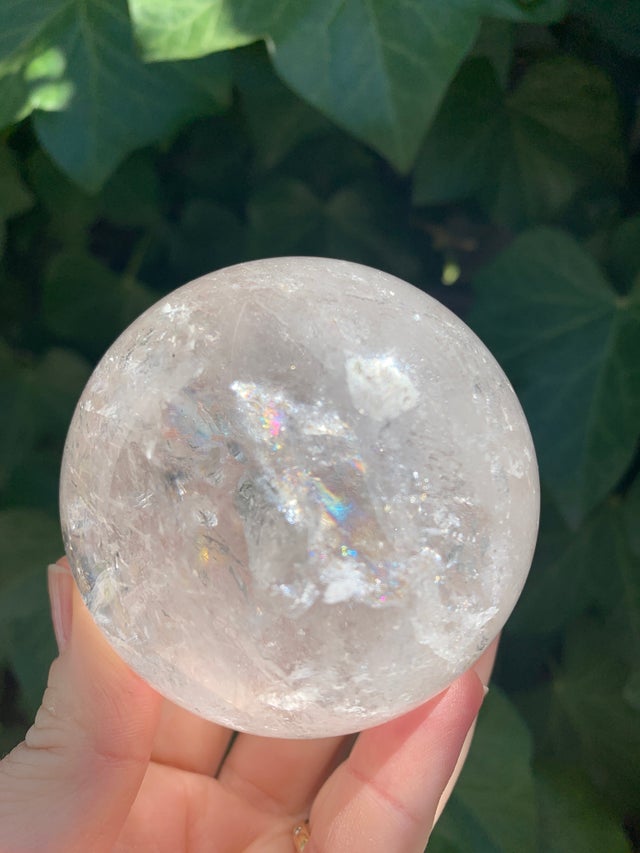 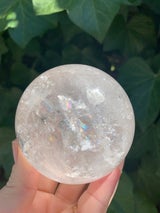 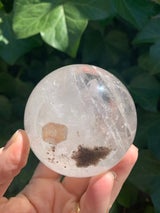 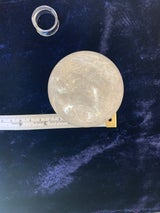 Considered a "Master Crystal", Lemurian Quartz Crystals teach oneness, reminding us that while we are all individuals, we are also connected to each other, and that we are all equal in Spirit.

Metaphysical Legend states that there was once an advanced ancient civilization called Lemuria, similar to Atlantis but more spiritually developed and peaceful. As their time on Earth was coming to an end, they encoded these crystals with their ancient wisdom and “seeded” them deep into the Earth, to be discovered centuries later when the world was ready to unify and heal.

When you connect with a Lemurian Crystal and the energy it contains, you are also connecting to a grid of associated energies from the Earth, the stars, and beyond.

Those who choose the presence of the sacred Lemurian Crystals are destined for expanded consciousness, higher learning, spiritual evolution, and ultimately world service for the unity of all.

+ shipping, which will be calculated separately.